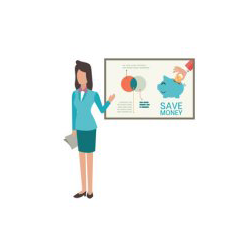 A routing transit number also known as RTN is a 9 digit bank code, which is used in the United States.

Routing number can be found on the bottom of checks identifying the financial institution on which it was drawn. This code was developed to facilitate the sorting and shipment of paper checks back to the payor's (check-writer's) account.

The RTN is used by Federal Reserve Banks to process Fedwire funds transfers, and by the Automated Clearing House to process direct deposits, bill payments, and other.

Since 2004, under the Check 21 Act, it is increasingly used in the transmission of electronic copies of the checks, which is much easier and cheaper than sending the paper checks. 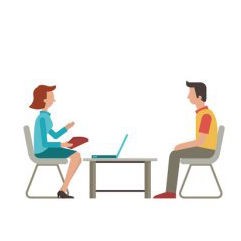 Also it is useful for non recurring payments. For example point-of-purchase and telephone- initiated entries. 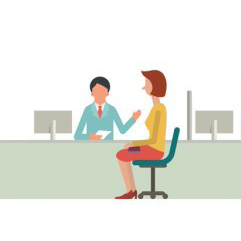 In conjunction with the privately held Clearing House Interbank Payments System (CHIPS), Fedwire is the primary United States network for large-value or time-critical domestic and international payments. It is developed to be highly resilient and redundant.